March 07, 2014
Alan and Ali on Sea Boa were also in La Paz. We made plans with them to rent a car and drive to Magdalena Bay, on the West coast of the Baja Pennisula, to see the gray whales and their calves. These whales travel over 12,000 miles each year as they migrate between the Artic to feed and Baja where they mate and give birth. 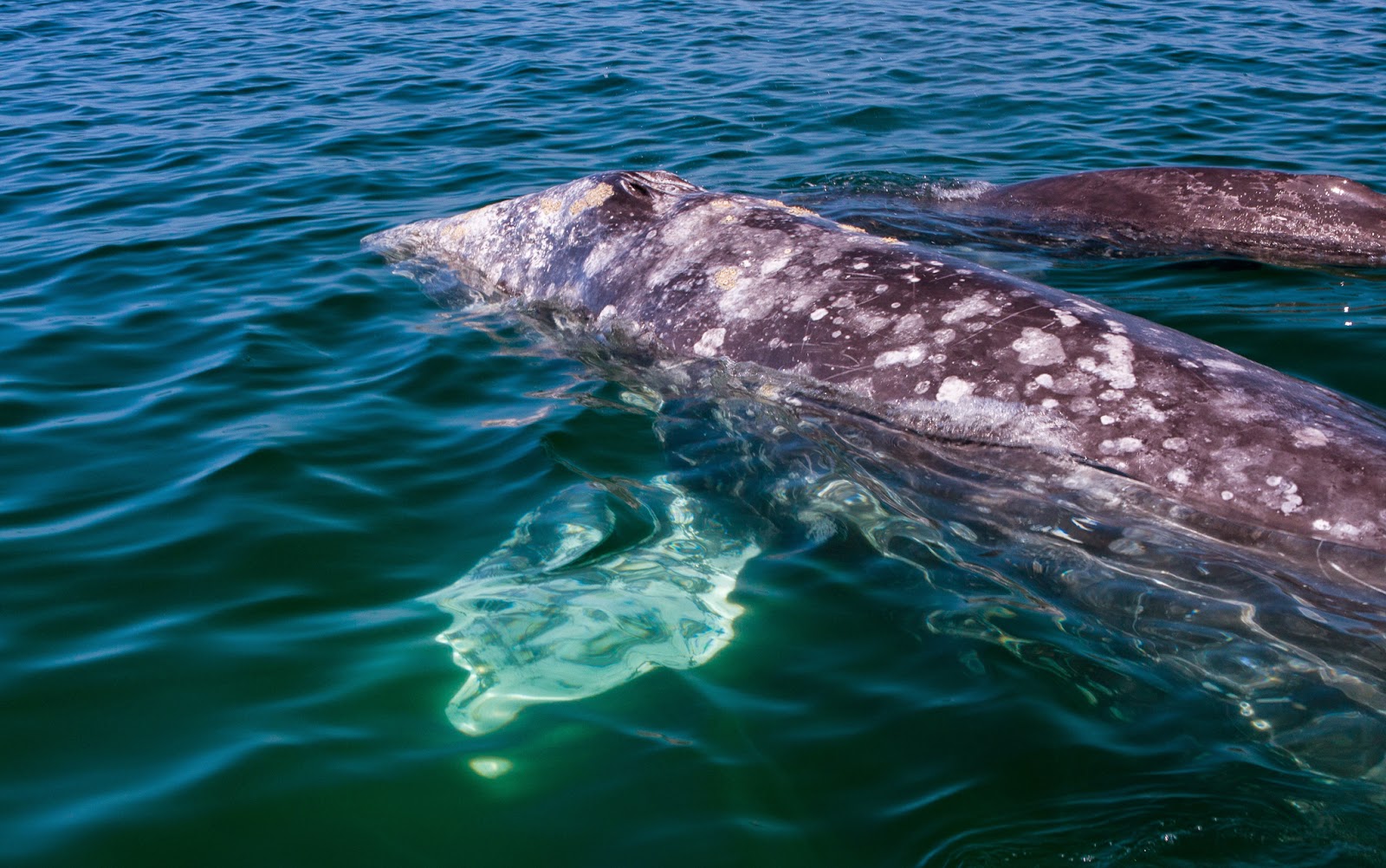 It was an easy 3 hour drive and we stayed at the quaint Villas Mar y Arena www.villasmaryarena.com. This is the same place where we picked up Manny and Nikki in December. Fito, the owner, remembered us and gave us special treatment. His brother, Javier, who drove Manny and Nikki’s rental car to Cabo San Lucas so they could sail with us, arranged whale-watching for us. It was an amazing experience! 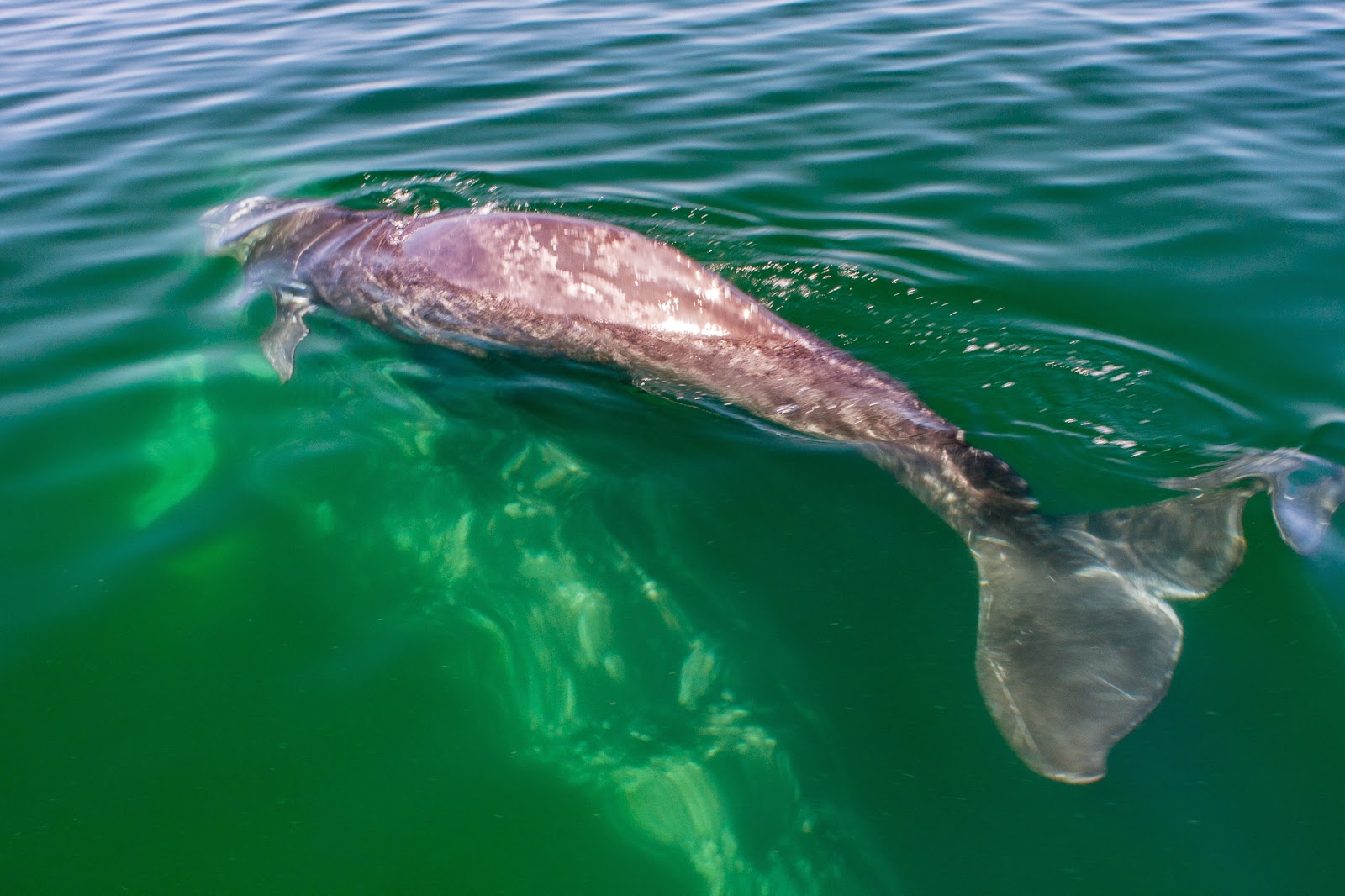 At one point we were surrounded by about 6 huge gray whales and their very large calves. The whales were neither afraid nor shy; they were rolling around and at times lifting the calves out of the water. Another one appeared to be nursing right next to our boat. Our guide told us it is not uncommon for the whales to approach the boats to be patted. 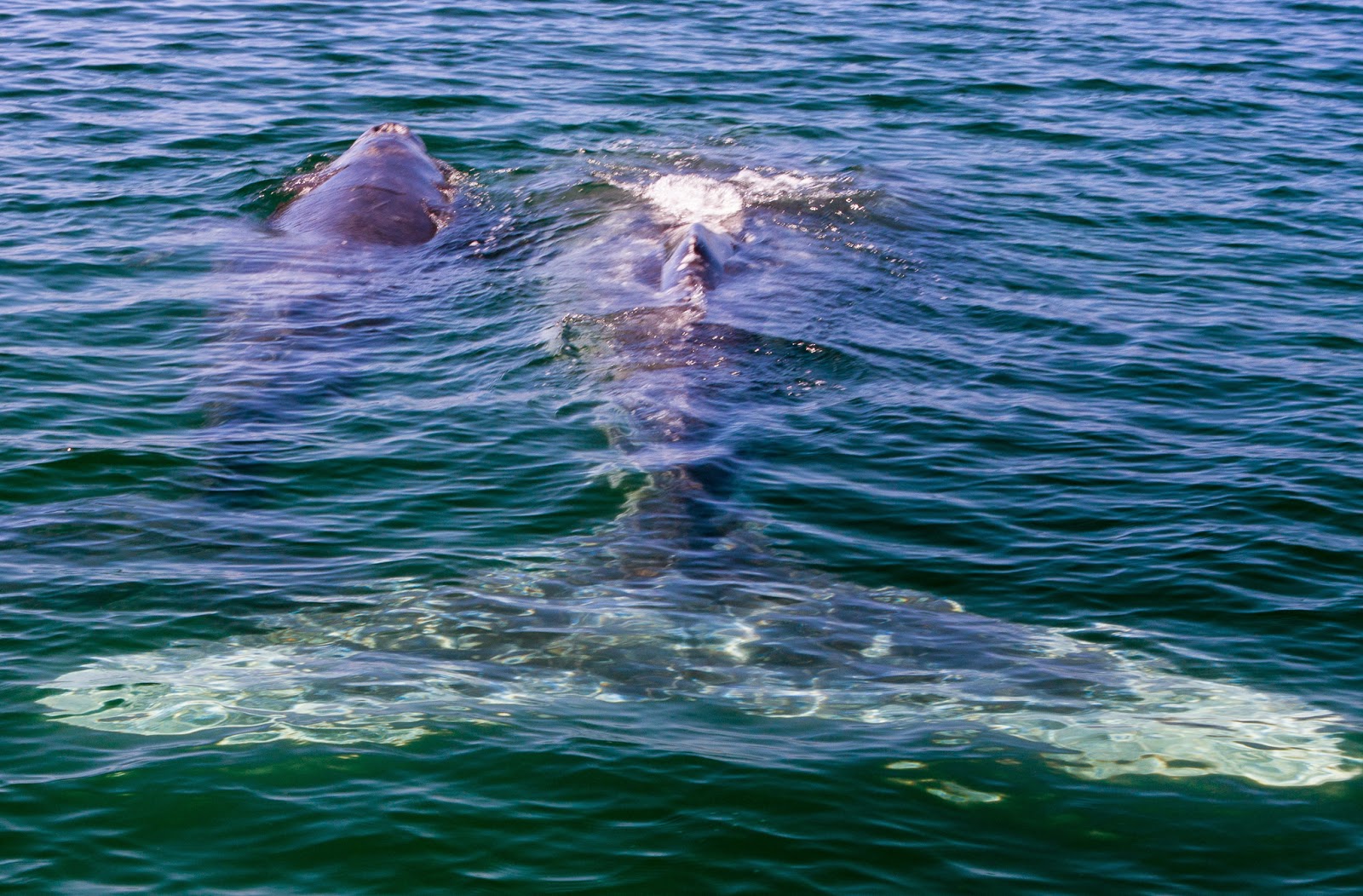 Apparently in February there were about 30 whales in the bay with their calves. We had an amazing experience with just 6 or 7! We would strongly suggest Late February/early March as an excellent time to visit Baja and include a trip to Magdalena Bay – we certainly plan to return next year! 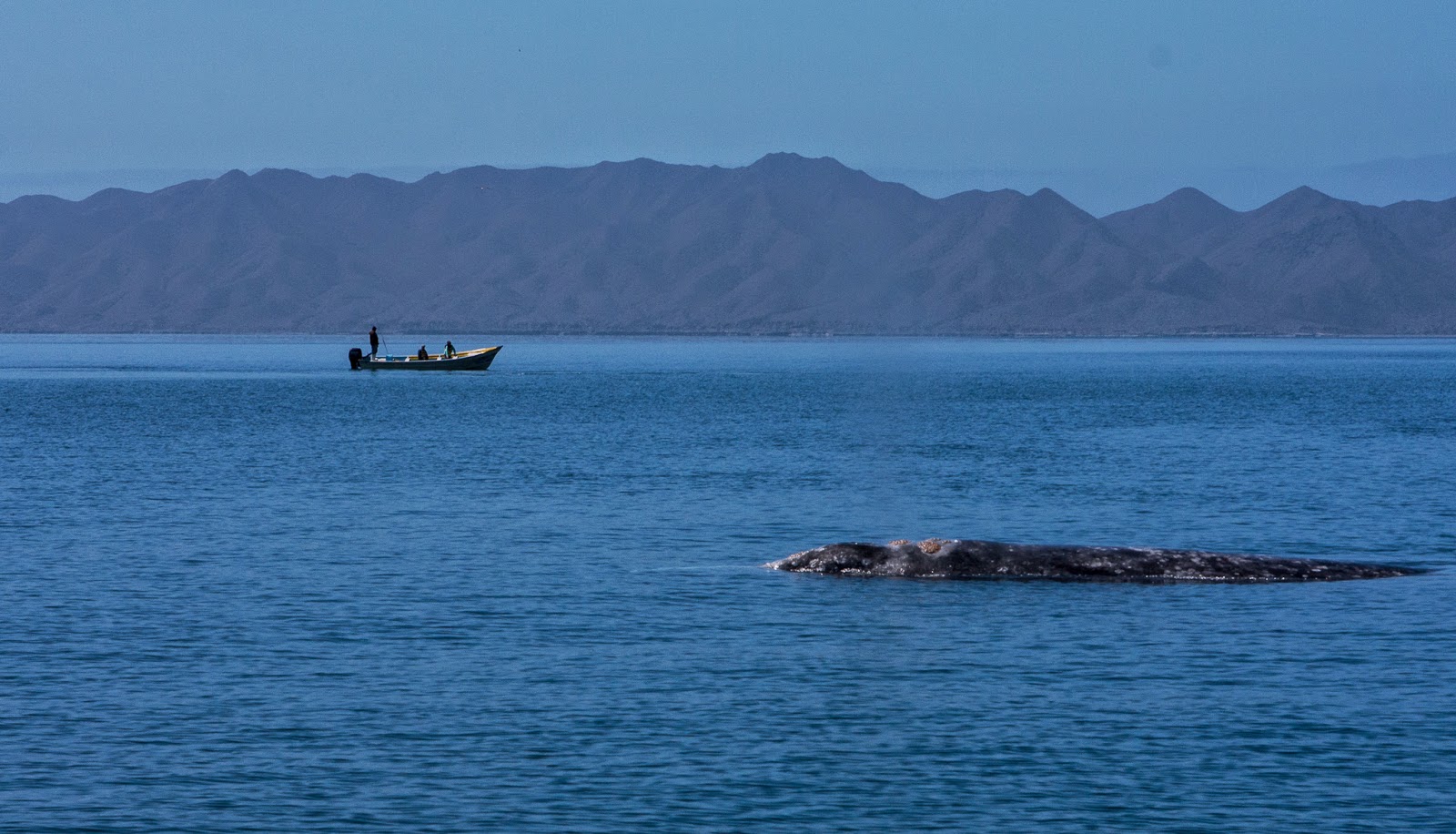