Our plan was to continue north to the Torres island group, an even more remote part of Vanuatu, and then sail on to the Solomon Islands. Sailing plans have to be flexible. Somewhere along the way, Malcolm got a bug bite on his leg that got infected and wasn’t really responding to the medication we had on board. Our friends, Chuck and Laurie on Free Spirit, had met up with us in Ureparapara and they both had cuts or bites that were not responding to medication. Perhaps the medication had expired, but we didn’t know. What we were sure of was that we were 2-3 days from medical assistance and going to an even more remote place was a bad idea. Free Spirit was already planning on heading south, and we decided that heading back to “civilization” was a good idea, so both boats left Ureparapara and sailed south.

The weather was a bit rough, but not unreasonable, so three days later we were anchored in the northern end of Espiritu Santo, at Port Orley. Chuck and Laurie both reported that their skin infections were healing nicely and Malcolm’s bug bite seemed to finally be responding to the medication. However, there was another problem. The apprehension Malcolm had been feeling about the passage south was not going away. He was experiencing a minor heart issue known as atrial fibrillation, were the heart doesn’t beat steadily. It’s not immediately life threatening, but needs to be addressed. We hitched a ride to a medical clinic at the south end of the island where an Australian doctor confirmed the diagnosis and said we should get to Port Vila soon because he couldn’t do much for us there. He confirmed that we didn’t need to fly there, but that we should get on our way.

So off we went, heading south to Port Vila, about a week away. Along the way, our main GPS antenna died. We switched from using our main chartplotter to using our backup system of an android tablet with a navigation app (Navionics). The backup system worked fine, except that the screen is impossible to see in the sunshine so we’d often have one person driving and the other one shielding the device from the sun.

We went to the New Zealand doctor in Port Vila we had met before, and she confirmed the diagnosis as well. She also said that Vanuatu doesn’t have the modern facilities that New Caledonia has, so we should head there soon. There wasn’t enough wind to sail there right away, and we barely had enough fuel to motor there, so we stayed put for a few days. 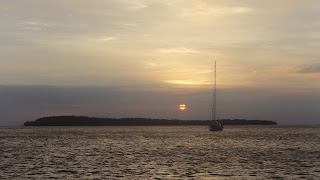 The next day, Free Spirit arrived into Port Vila, and the weather was looking better for a departure in a couple of days. Since neither doctor was too concerned about Malcolm’s condition, he and Laurie went on a mission. We’d been told there is no limit to the amount of alcohol and wine you could bring into New Caledonia, as long as it’s for personal use and stays on your boat. Malcolm and Laurie went to each of the duty free shops that service the cruise ships, checked out the prices for various items and made a list. The next day, we got ready to leave by visiting the authorities and checking out of the country. This meant that we had 24 hours to depart for New Caledonia and that Malcolm and Laurie had the paperwork that lets them purchase duty free liquor! The prices were a lot better than those duty free shops in most airports. Most of the one-litre bottles, for name brand gin, tequila, rum, and so on, were around $20. Our next port of call was Noumea, in New Caledonia, where they have some good French wine, so they just bought liquor. Malcolm and Laurie felt a little guilty when the delivery truck showed up with 18-20 bottles for each of them, but another cruiser had done the same thing and had 4 cases (12 bottles per case) delivered.

Our bottles got stowed on Good as Gold and we got ready to set sail for New Caledonia. The weather was cooperating, the doctor had recommended a cardiologist for us, the backup navigation system was working fine and our friends on Roxanne were already in New Caledonia. Vanuatu has certainly been our favourite place so far. The people, the geography and the coffee were all awesome. 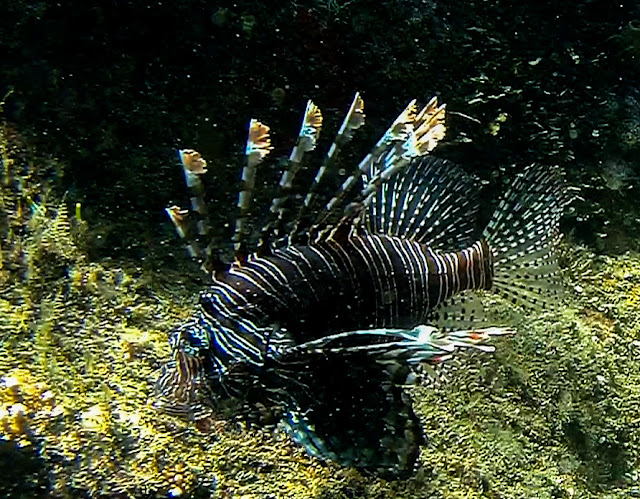 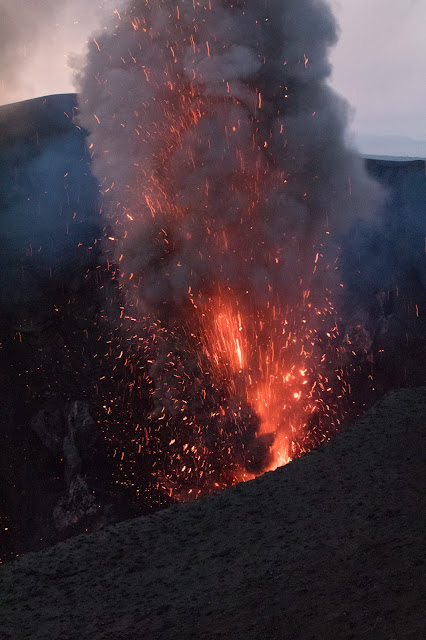 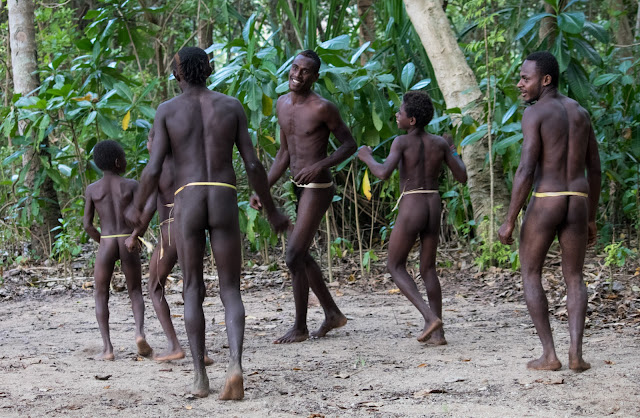 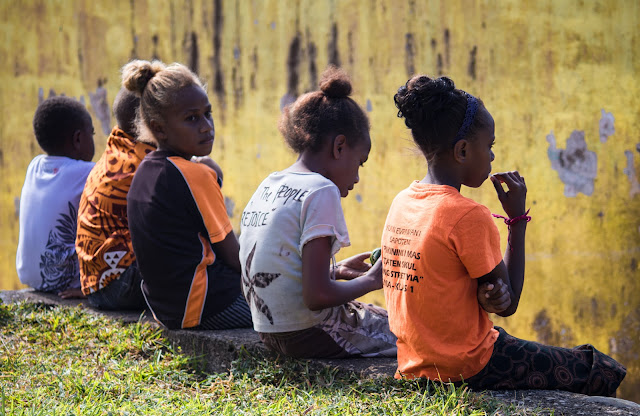 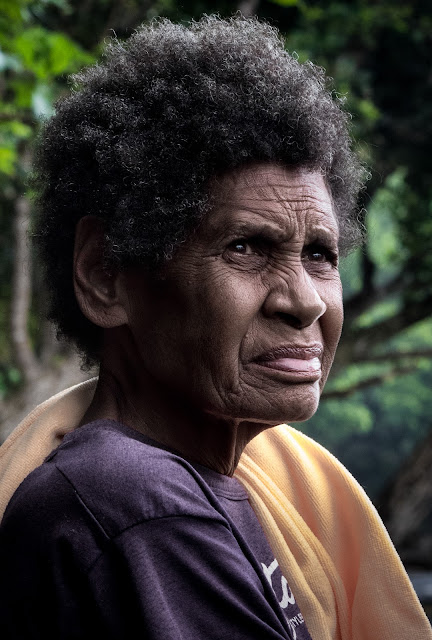 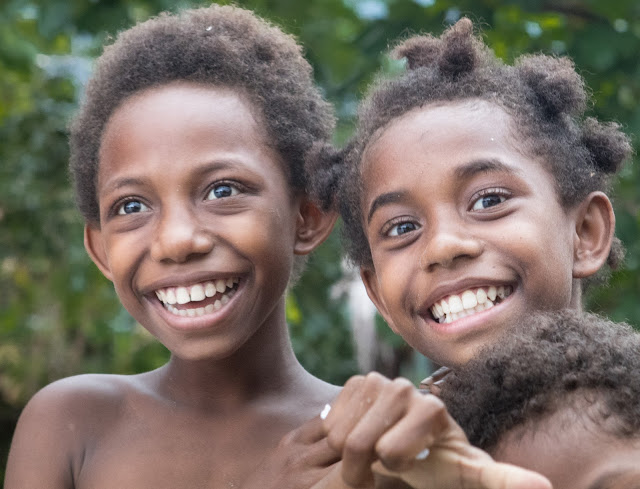