It was an easy 2 1/2 day sail to New Caledonia from Vanuatu, and it turns out that our charts are very accurate here (that’s often a question when arriving in a new country). Although New Caledonia has many beautiful islands and reefs, we were here for Malcolm to see the cardiologist so we anchored in the main harbour in the capital city of Noumea. We made an appointment and found the cardiologist to be a really nice guy from France who now lives here. He explained there is a new procedure that can be done which usually prevents atrial fibrillation, but we’d have to go to Australia or Canada to get it done.

We spent a bunch of our time in Noumea looking for where to put the boat for cyclone season, looking for flights to Vancouver, and so on. When we weren’t doing those things we did explore the town, which has several great places to get delicious food (French and tropical) and strong coffee!

Our friends on Roxanne were also in Noumea, so we took a road trip with them up to the northern part of the island were there are some lovely bays and mountains. 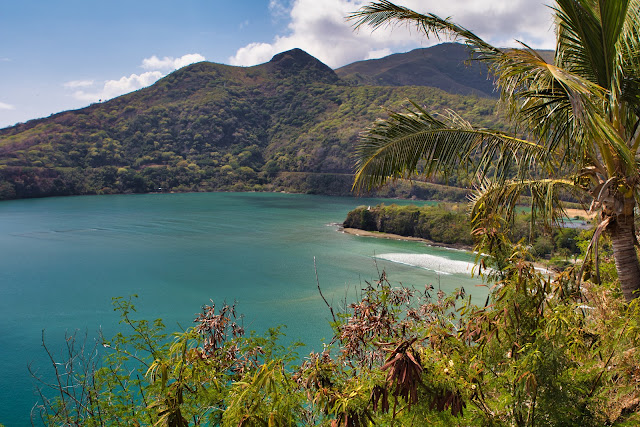 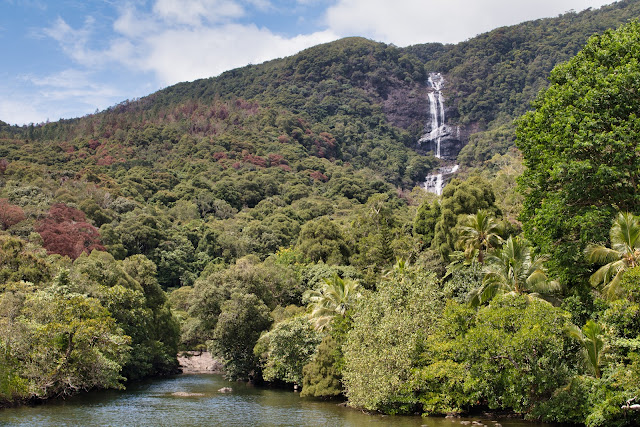 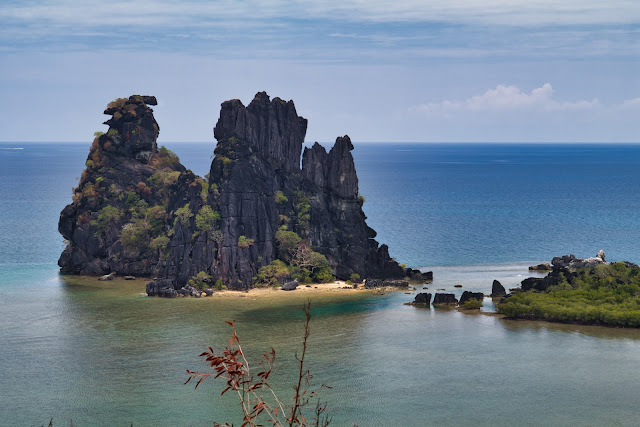 At our final appointment with the cardiologist we told him that we’re taking the boat to Australia to store it for the cyclone season and then flying to Vancouver to see about getting the procedure done. He recommended that Malcolm NOT go on the 6 day sail because of the medication he was on. Upon hearing this, our friend Tom quickly volunteered to help Dina with the boat and let Malcolm fly to Vancouver from Noumea.

A few days later, that’s what we did. Malcolm flew to Vancouver while Dina and Tom sailed Good as Gold for 6 days and arrived safely in Bundaberg, Australia. There was no problem checking into the country, and Tom was a great help getting the boat ready for long term storage. 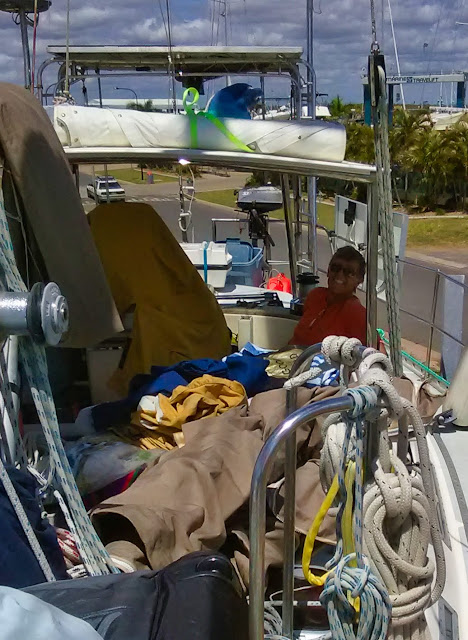