Road trip down the length of Vancouver Island

July 20, 2014
We left Haida Gwaii a little sooner than we wanted, but we’ll be back someday.  After taking the two ferry’s back to Port Hardy, we grabbed Gary and Karina’s car (Karina had driven up meet Sea Rover) and started to head south. First stop was an interesting cave formation at Little Huson Caves.

Next stop was in Bamfield to meet our friend Jennifer and Campell on their boat Camdeboo (http://www.camdeboo.ca/). They’d previously sailed Camdeboo to the South Pacific and back, and are now spending their sailing time around Vancouver Island.  We spent 4 days on Camdeboo exploring the Broken Group Islands.  The scenery was different than we’d seen on our trip so far. It was a lot more wind swept and the morning fog off the Pacific added an extra dimension to it all. Jennifer and Campbell made up some grand story about seeing lots of bears feeding along the shore.  We know they made it all up because we certainly didn’t see any, although we tried.

We left Jennifer and Campbell to sail back to Victoria while we drove there.  We met up with Heather again and Dina’s Aunt Peggy came over from Port Angeles to spend the day with us. We took Aunt Peggy to explore the beautiful Buchart Garden’s (http://www.butchartgardens.com/) and downtown Victoria including the Empress Hotel. Then we said good bye as we dropped her back at the ferry to Port Angeles. 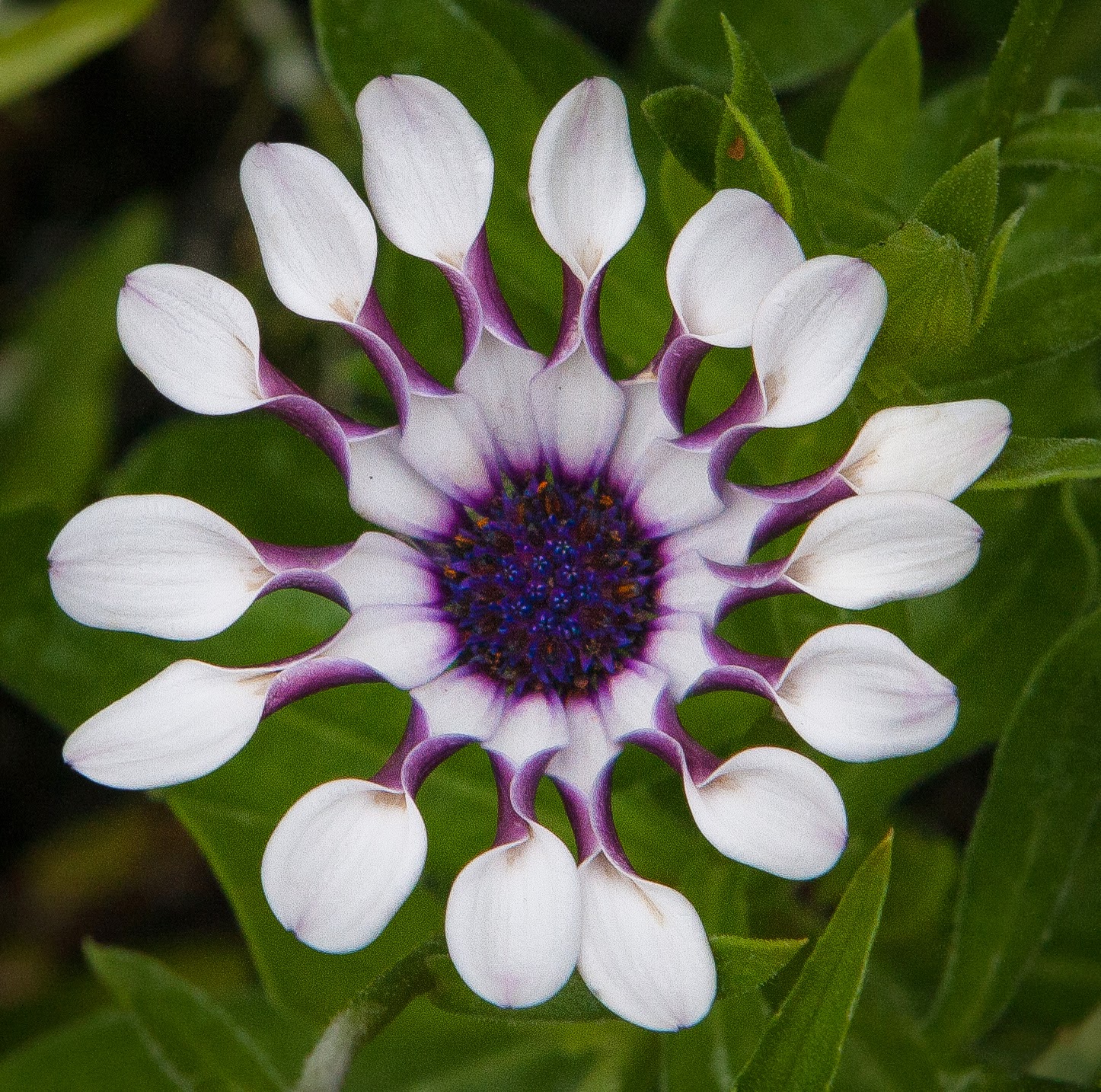 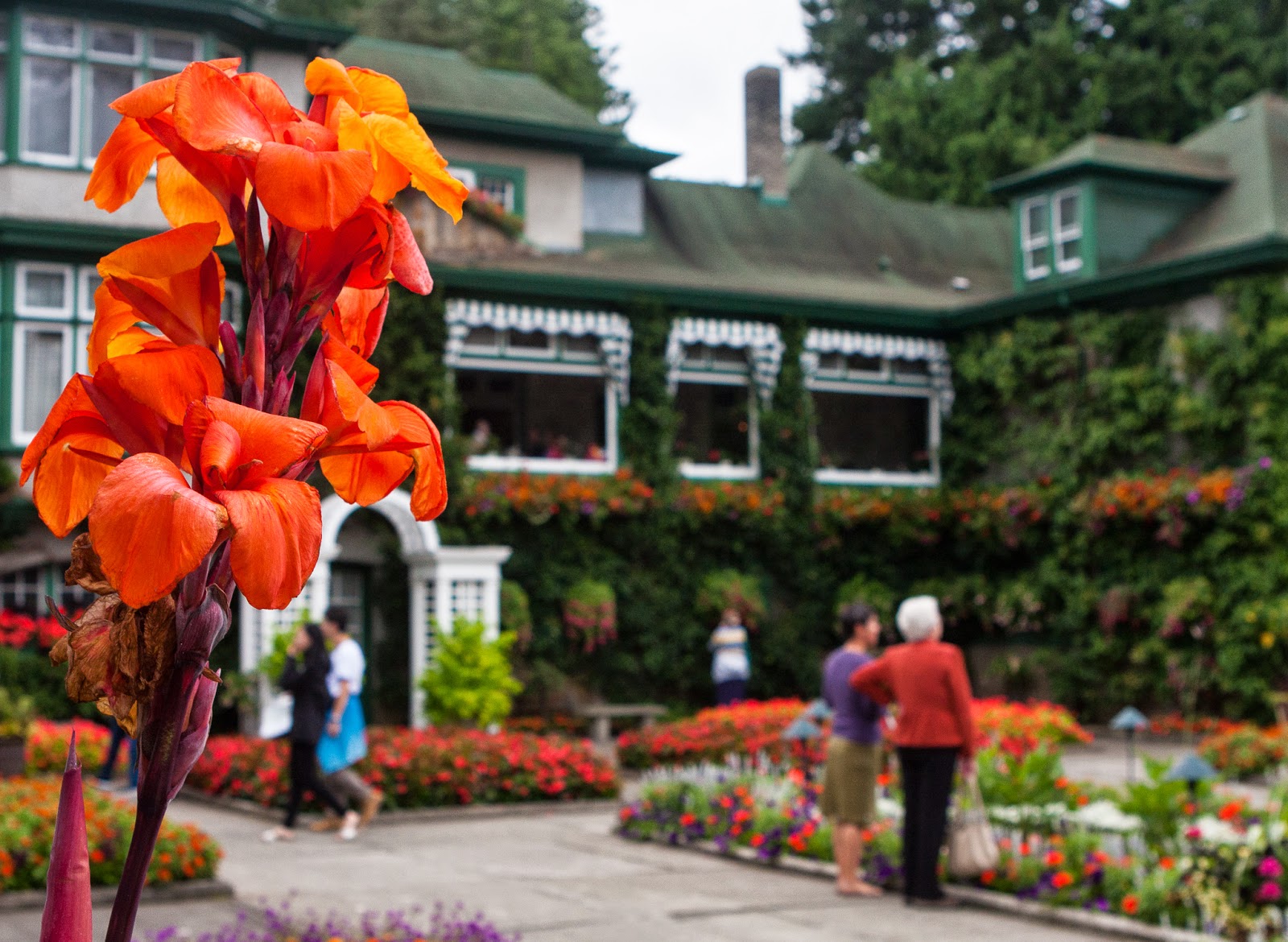 We seem to have good timing, as later that evening our sailing club, Blue Water Cruising Association (http://www.bluewatercruising.org/), was having a little get together.  Jennifer and Campbell had by now gotten home, so we picked them up and went to the party.  There were a few other couples there who also had left their boats in Mexico and flown home to avoid the heat and possible hurricanes.  One such couple was Jim and Trish, on Falcon VII, who we’d spent several days sailing with in Bahia Conception.  It was fun to catch up with them and our other friends from the club.

The next day we went back to Vancouver and stayed with Rob and Deborah, who we spent some time with in Mexico as well (wine tasting in Ensenada, New Year’s).  Their boat, Avant, is waiting for them in Mexico as well. After a few fun days with Rob and Deb, including some great Dim Sum, we had to head to Ontario to see our younger daughter Zophia and some other friends.