February 07, 2014
Our friends on Sea Boa had already left Guaymas when we returned, but Goldenheart was still there. We left the Fonatur marina together, but Goldenheart had engine trouble and turned back. There was no wind and an uncomfortable short swell, so we also decided not to beat into it for 16 hours, but to turn back and anchor in the bay near the marina.


We left Guaymas the next day at about 1 pm and sailed for about 16 hours as we crossed the sea of Cortez to Santa Rosalia. It was a lovely overnight sail with calm seas and good wind.
Once we were docked at the Fonatur marina, Malcolm went straight to the French bakery. Copper was discovered in Santa Rosalia in the 1860’s and two Mexican men started the first copper company. In 1885 the French purchased the company and ran it until 1952 when it was handed back to Mexico. The town’s architecture is French and the buildings are made of wood imported from Canada, Oregon and Ecuador. Original mining equipment can be seen throughout town along with the old smelter. 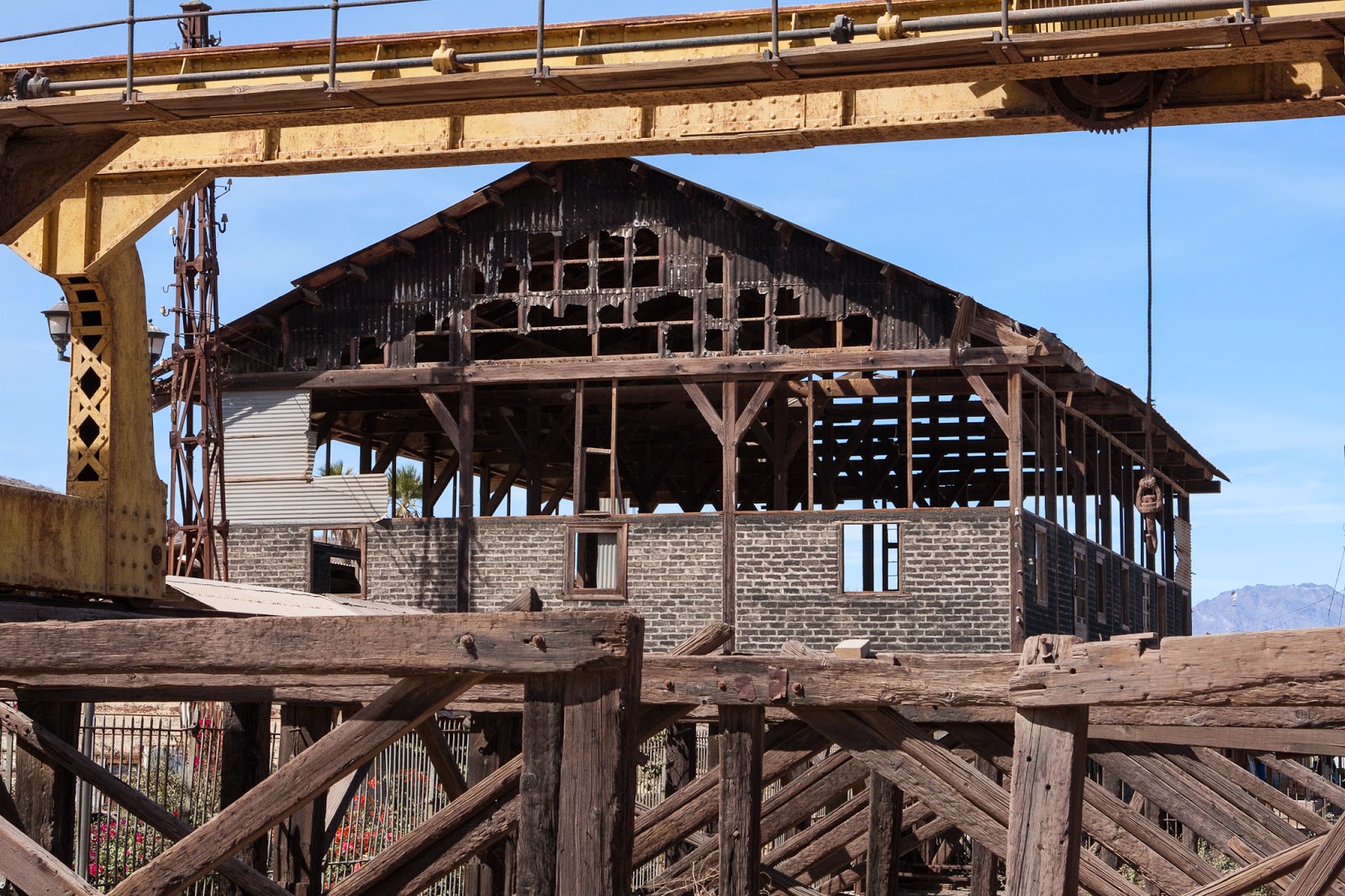 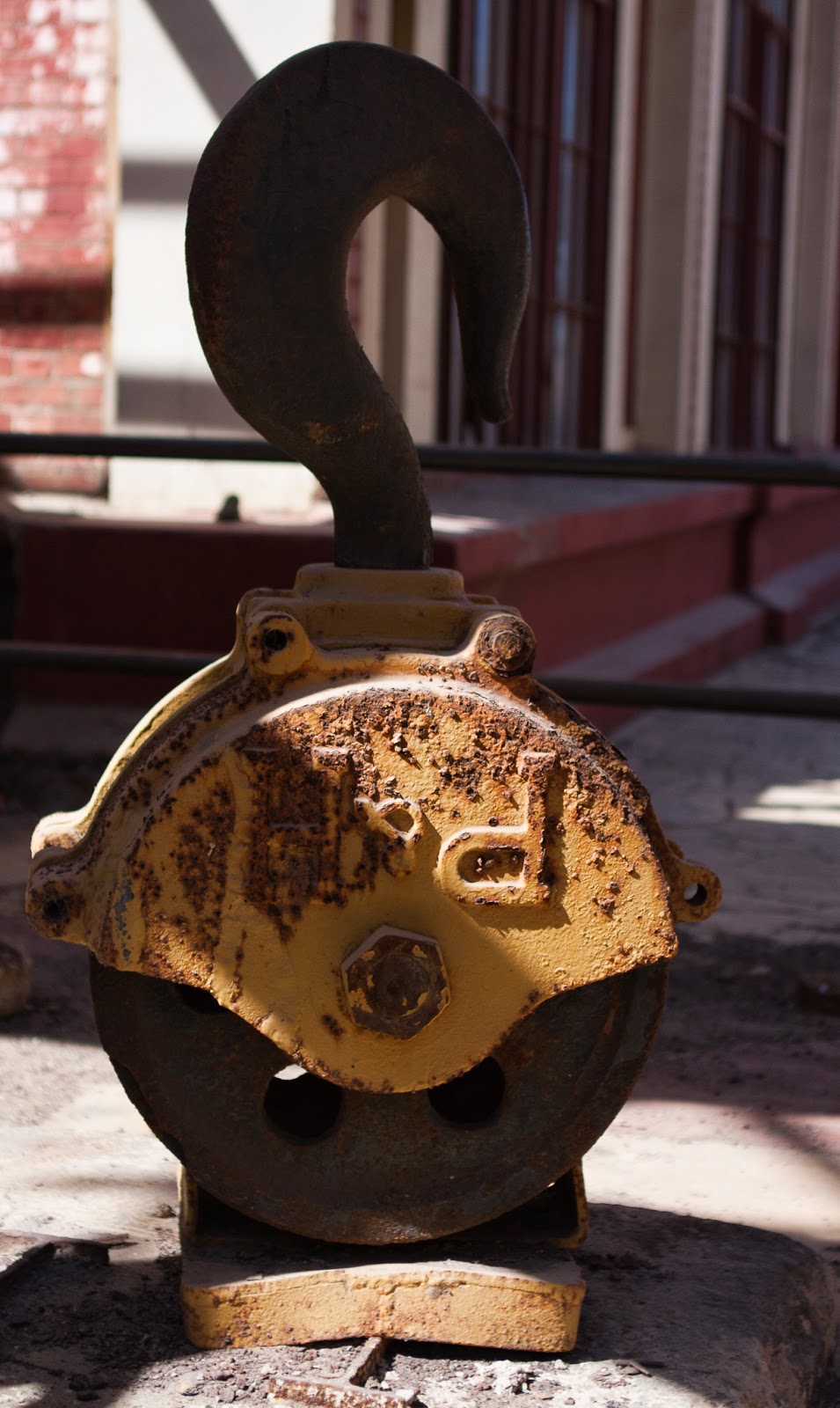 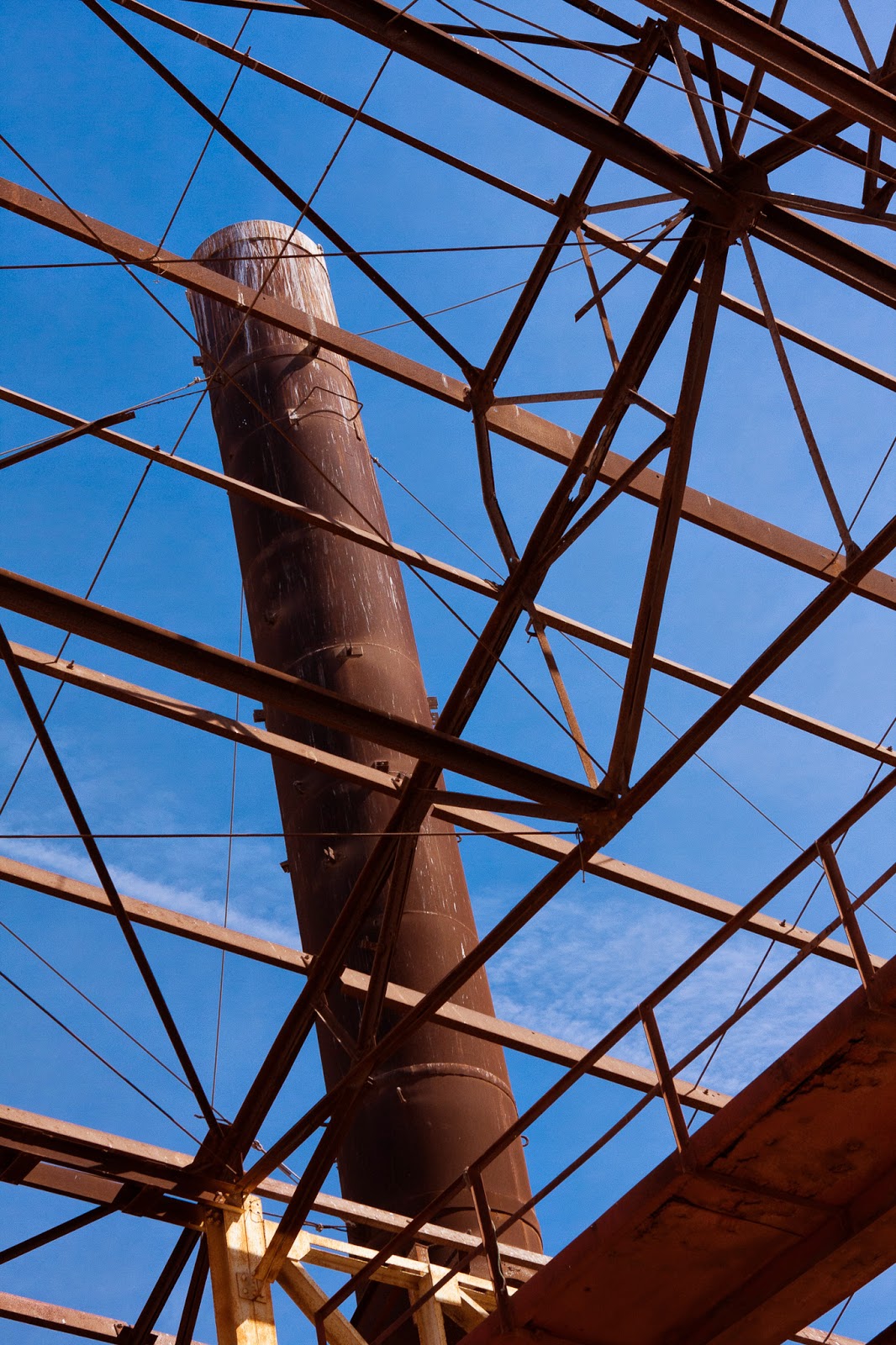 The copper mine was officially closed in 1986. Recently, a Korean company has taken an interest in revitalizing the mine. One evening, the restaurant we were eating in became crowded with Korean business men. Dina was pleased to see that the town had remained sustainable and had actually flourished as a result of mining.


We stayed in Santa Rosalia for a week. We found a wonderful pizza restaurant, a great birria wagon (a type of taco with an interesting sauce), and a famous hot dog cart where bacon-wrapped hot dogs were deep-fried then smothered in onions, chillies, and cheese. Plus we met up with Jim and Trisha onboard Falcon VII from Victoria who were also at the Fonatur marina.